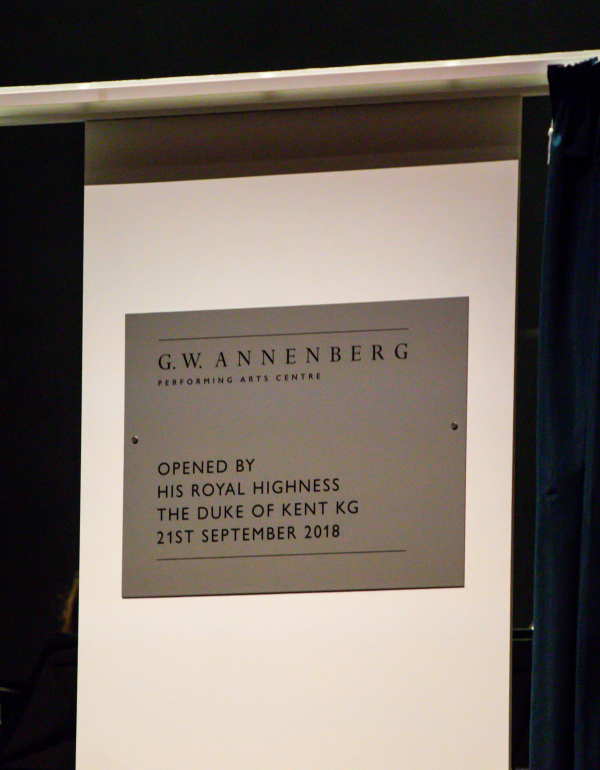 Wellington College, a day and boarding school in Berkshire, England, was founded in 1853 as a living memorial to the Duke of Wellington. The college sought to deliver an inspirational education to all of its pupils, promoting an identity built on intellectual curiosity, on true independence, on a generous and far-reaching inclusivity and on the courage to be properly and unselfishly individual–in short, the capacity to be inspired to become the very best one can be. Initially created for the sons of deceased officers who served in the Army, the background of its pupils soon expanded with the school.

Wellington College was granted a royal charter in 1853. Initially established as an all-boys college, it began the transition towards co-education in the 1970's and became fully co-educational in 2005. Today, the school operates as a co-ed day and boarding school, with over 80% of students boarding on campus. Wellington's premiere academics programming not only prepare students to attend the world's most prestigious universities, but also to pursue careers as inquisitive and focused leaders.

A New Home for the Arts
In 2018, Wellington College opened the G.W. Annenberg Performing Arts Centre to better serve the needs of the esteemed music, drama, and dance programs. The state-of-the-art center not only offers students the best of the industry's resources and technology, but also ensures nearby community members have access to Wellington's stage. Modeled after ancient Greek amphitheaters, the Centre's circular form is designed to facilitate inclusivity and intimacy despite the largeness of its main 1,400 seat auditorium. 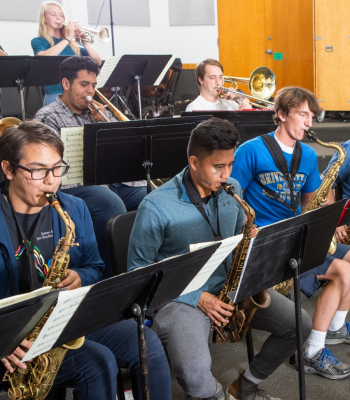 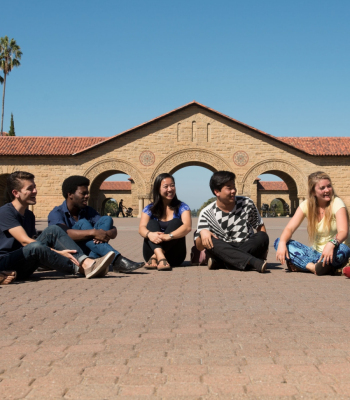 As one of the top universities in the world, Stanford University provides undergraduate and graduate students with a world-class education, produc...