Alleviating Poverty Through Altruism and Action 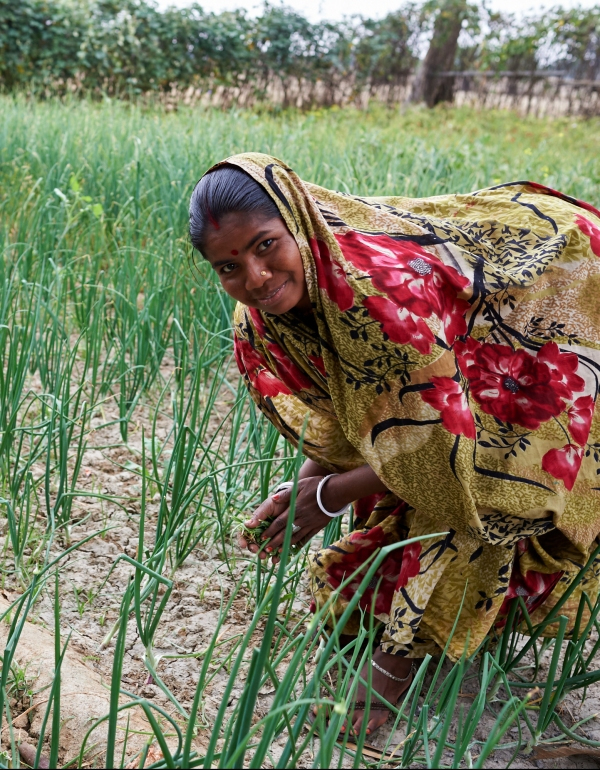 Although Karuna-Shechen was officially established in 2000, the organization's roots trace back to the 1980's, when co-founders Matthieu Ricard and Rabjam Rinpoche initiated a number of small programs to improve living conditions in Himalayan communities. As more communities reached out for assistance, they created a branch of Karuna-Shechen in France, in 2004, to help fund these projects. Friends and benefactors in the USA, Hong Kong, Switzerland, and later in Belgium, England, and Monaco, opened regional branches and affiliates. In the field, Karuna-Shechen established an effective collaborative team of trained workers from the local population and qualified foreign volunteers, working with local NGOs and clinics in India and Nepal which serve as hubs for the projects.

Today, Karuna-Shechen serves nearly 400,000 people in India, Nepal, and Tibet each year. Driven by the notion of "compassion in action," the organization seeks to uplift communities out of poverty through programs in healthcare, education, vocational training, and access to resources such as clean water and solar electricity. Karuna-Shechen's work is anchored in several core values: gender parity, community empowerment, and preservation of local resources and cultures. Over the years, this organization's vision has remained unchanged: It remains based in community engagement and empowerment, grassroots cooperation, and respect for unique cultural identities. 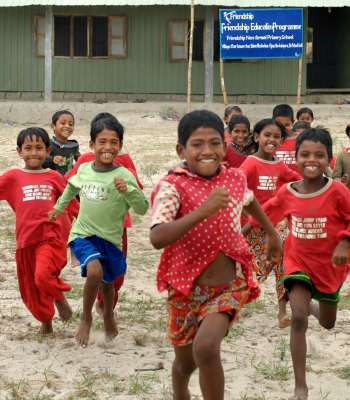 Founded by Runa Khan, Friendship is a non-governmental organization that aims to help poor people in remote and unaddressed communities in Banglad... 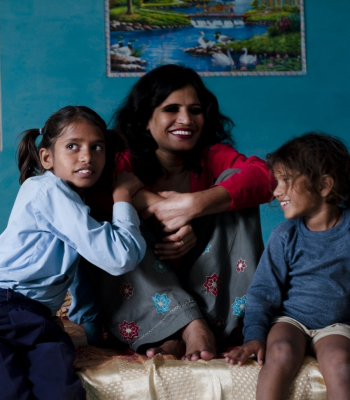 Apne Aap is a grassroots organization dedicated to empowering women and demanding an end to sex trafficking. 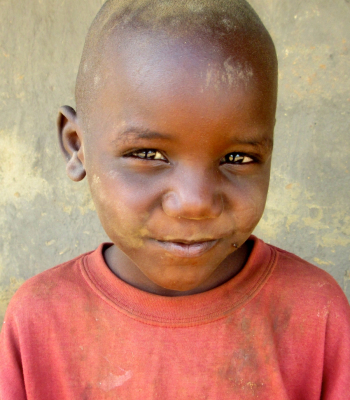 GO Campaign works with small but powerful grassroots organizations to increase access and opportunity for orphans and other vulnerable children ac...