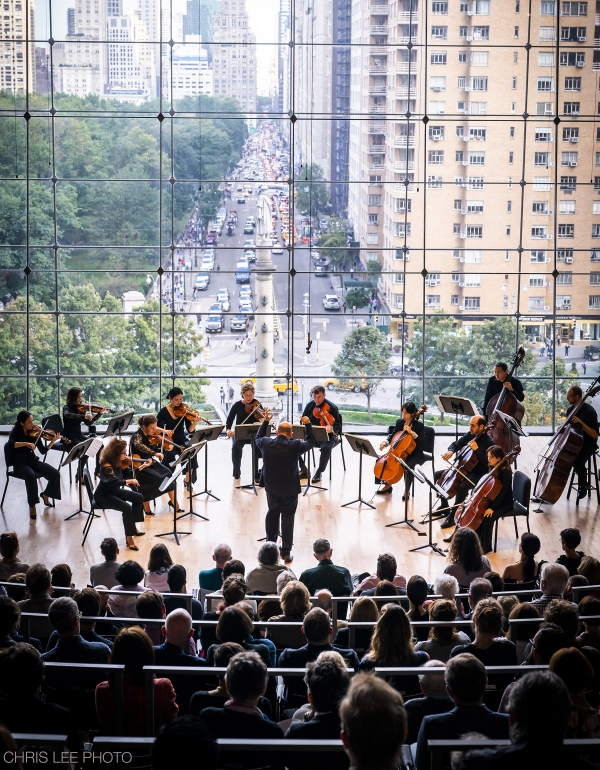 With its rich history of over 170 years of music and performance, the New York Philharmonic is one of the leading cultural institutions in the United States. Its reputation for commissioning and premiering works by leading composers is recognized worldwide, ever since its premiere of Beethoven's Symphony No. 9 in 1846. For decades, the Philharmonic has worked with emerging technology to create new opportunities to listen to their recordings, from radio broadcasts in the 1920s, to present-day Facebook live concerts, and the GRoW funded Sound ON music series held at the Appel Room near Lincoln Center. The Philharmonic connects with up to 50 million people each season through live concerts, worldwide tours, its digital recording series, international broadcasts on television, radio, and online; and, as a resource through its varied education programs. Since its establishment as the city's first permanent symphony orchestra in 1919, the Los Angeles Philharmonic has demonstrated an unwavering comm... 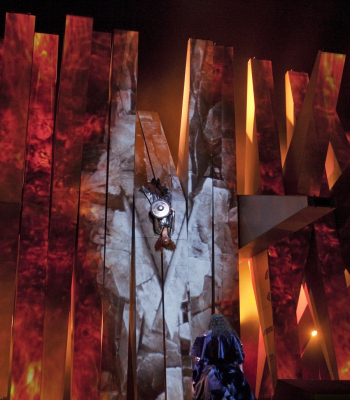 Since its founding in 1883, the Metropolitan Opera – located at the world-famous Lincoln Center in New York City since 1966 – stages over 200 oper... 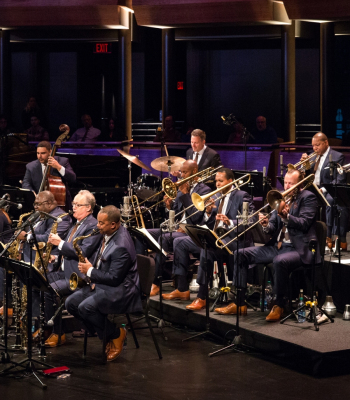 Jazz at Lincoln Center champions the power of jazz with global performances, a network of education programs, and advocacy work.